Views from the Solar System (90)

NASA – A solar eruption gracefully rose up from the sun on Dec. 31, 2012, twisting and turning. Magnetic forces drove the flow of plasma, but without sufficient force to overcome the sun’s gravity much of the plasma fell back into the sun.

The length of the eruption extends about 160,000 miles out from the Sun. With Earth about 7,900 miles in diameter, this relatively minor eruption is about 20 times the diameter of our planet.

› See video and relative size of Earth to eruption on ‘Solar Ballet on the Sun’ feature. Image Credit: NASA/SDO

The Cliff Is Dead, Long Live the Cliff

English: This is a chart created to demonstrate graphically the historical tax rates for the lowest and highest income earners in the United States.
(Photo credit: Wikipedia)

By Robert Kahn – A deal has been made, a financial crash avoided, and near-term growth prospects look rosier. Markets have cheered news of the agreement.

Is such cheer warranted?

Governing by deadline is a terrible way of doing business. Leads to bad policy at home, weakens our status abroad. This deal avoids hard choices and ensures continued policy uncertainty that will be a drag on the economy. It produces a small amount of revenue and makes permanent tax rates that are too low for the long term. For all these negatives, give this deal a grade of incomplete. On to the next cliff. more> http://tinyurl.com/a9ymo7a

The Four Cornerstones Of Career Insurance

By Dr. Marty Martin – There is more to job security than mastering job search skills. There are plenty of books about resume writing, networking, interviewing, and developing a LinkedIn profile.

Posted in Business, Education, How to

Regan said AT&T Inc. has committed $14 billion during the next three years to bringing wireless to 99 percent of the company’s U.S. footprint.

But, she said, AT&T chairman Randall L. Stephenson has said the money will be allocated first to states that have modernized their telecommunication laws. more> http://tinyurl.com/azxkp28 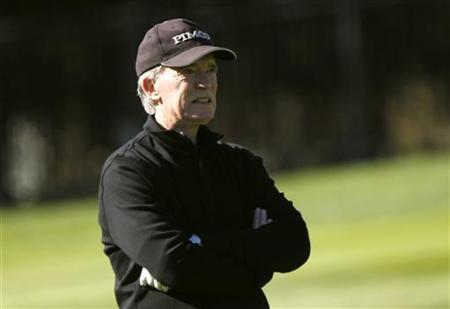 By Sam Forgione – Bill Gross, founder and co-chief investment officer of bond giant PIMCO, wrote in his first letter to investors this year that money printing by central banks will lead to a destructive bout of inflation.

“The future price tag of printing six trillion dollars’ worth of checks comes in the form of inflation and devaluation of currencies either relative to each other, or to commodities in less limitless supply such as oil or gold,” Gross wrote.

Gross, whose Pacific Investment Management Co. had $1.92 trillion in assets as of September 30, 2012. more> http://tinyurl.com/bcf5j7e