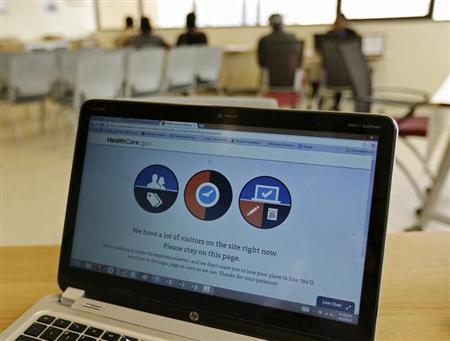 By Sharon Begley – A Reuters review of government documents shows that the contract to build the federal Healthcare.gov online insurance website – key to President Barack Obama’s signature healthcare reform – tripled in potential total value to nearly $292 million as new money was assigned to the work beginning in April this year.

“Why this went from a ceiling of $93.7 million to $292 million is hard to fathom,” said Scott Amey, general counsel at the Project on Government Oversight, a Washington, D.C.-based watchdog group that analyzes government contracting.

The work on Healthcare.gov grew out of a contract for open-ended technology services first issued in 2007 with a place-holder value of $1,000. There were 31 bidders. more> http://tinyurl.com/lfqlujw