Why The U.S. Remains The World’s Unchallenged Superpower

Right now, there is no one on the horizon that will overtake or even seriously challenge the United States, however ailing, for at least the next decade or two. more> http://tinyurl.com/lnlzv3v

By Rick Merritt – Hollywood claims Silicon Valley doesn’t do enough to protect its content. The Valley counters Hollywood doesn’t put out its video in ways attractive enough for the digital age.

Meanwhile the next big format war is brewing. And the Valley is still enamored as ever with each new sexy codec that comes along. more> http://tinyurl.com/ptz8az4 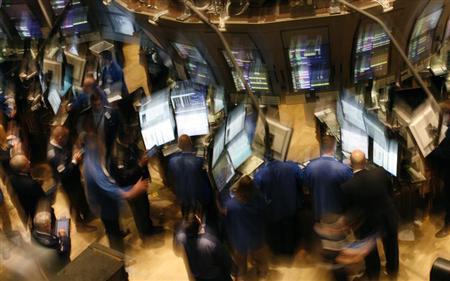 By Chris Taylor – In the annals of Hollywood, Wall Street has not been treated very kindly.

From “Wall Street” to “Boiler Room”, “Trading Places” to “American Psycho”, the halls of finance are usually portrayed as places of shiny excesses and dark hearts.

Now buzz is building over a new contender, which could become one of the defining films of Wall Street. Starring Leonardo DiCaprio and directed by Martin Scorsese, “The Wolf of Wall Street” is slated to come out this November. more> http://tinyurl.com/pnupcjq

“Also, (one needs to) look at his watch: we are in 2012 and not the mid-1970s,” said Russian President Dmitry Medvedev at the end of a nuclear security summit in the South Korean capital.

President Obama was overheard assuring Medvedev, who will hand over the presidency to newly elected Vladimir Putin in May, that he would have “more flexibility” to deal with arms-control issues after the Nov. 6 presidential ballot. more> http://is.gd/kMWL9p