By Warwick McKibbin – As we now know from decades of government failure in Europe, much is at stake if Australian politicians get the economics wrong. The crisis in Europe (the region of choice for what not to do economically) was caused by a number of bad policy choices made over many decades. It has come to a head because of large-scale, macro-economic mismanagement, but this was a result of a wide series of policy errors over time which have merely been exposed by a sudden unexpected shock.

Some of these mistakes include: too much government focus on redistributing wealth rather than generating wealth; a focus on large-scale intervention to meet environmental goals set by the emergence of the green parties rather than serious assessment of the costs and benefits of policies; wasteful industry support through massive subsidies that badly distorted markets over many years; the idea that governments drive the economy and create jobs rather than the idea that governments provide the conditions through markets and transparent regulations that enable the private sector to create jobs; a reliance on Keynesian economics that led governments to create an enormous overhang of government debt generated by spending on activities that did not generate sufficient return to service that debt; and labour market rigidities preventing real wage flexibility when an economic shock occurs. more> http://tinyurl.com/847jxoe

For euro zone, the heat is on 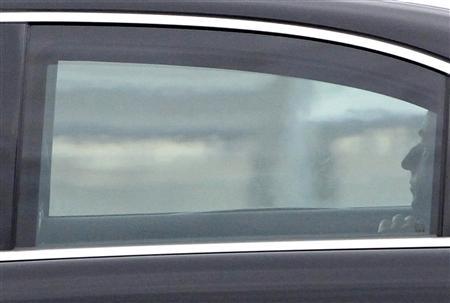 By Noah Barkin – The euro zone crisis seemed to vanish from the headlines for a brief moment as 2011 ticked over into 2012, but it is about to return with a vengeance.

After years of frustration with the French president‘s shoot-from-the-hip style, government officials in Berlin say they are now worried about the end of “Merkozy,” the most important relationship in Europe, in the middle of the crisis.

“In the current market environment there is no room for using a Keynesian-type expansionary fiscal policy to boost demand in countries with low growth – the markets will simply not accept such a strategy,” Deutsche Bank said in a confidential note on the crisis prepared for the German government late last year. more> http://tinyurl.com/6rj64kz